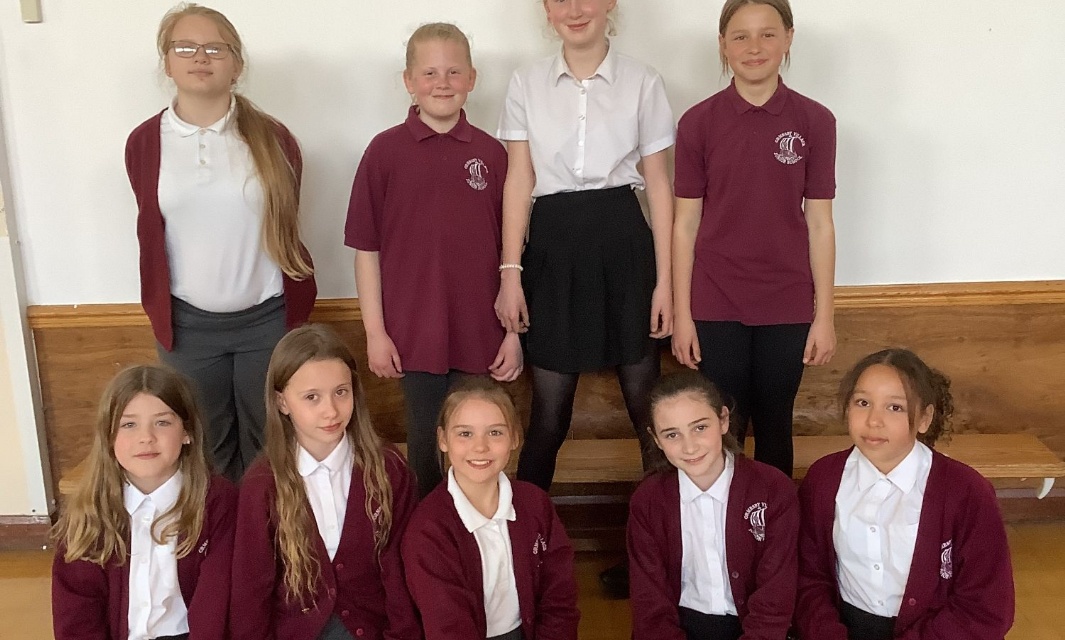 Our Girls' Football Team opened their account against Hillside Primary School Girls' Team on Friday 25th March in a cup fixture. As it was the first match they had played together they were a little overawed by the occasion and fell behind to three goals early in the first half. However, a guiding word at half-time changed things and the team returned for the second half of the match with far greater determination and desire to get a goal back. They were close, but the team did not concede again. Roll on the next game everyone! So proud well done.