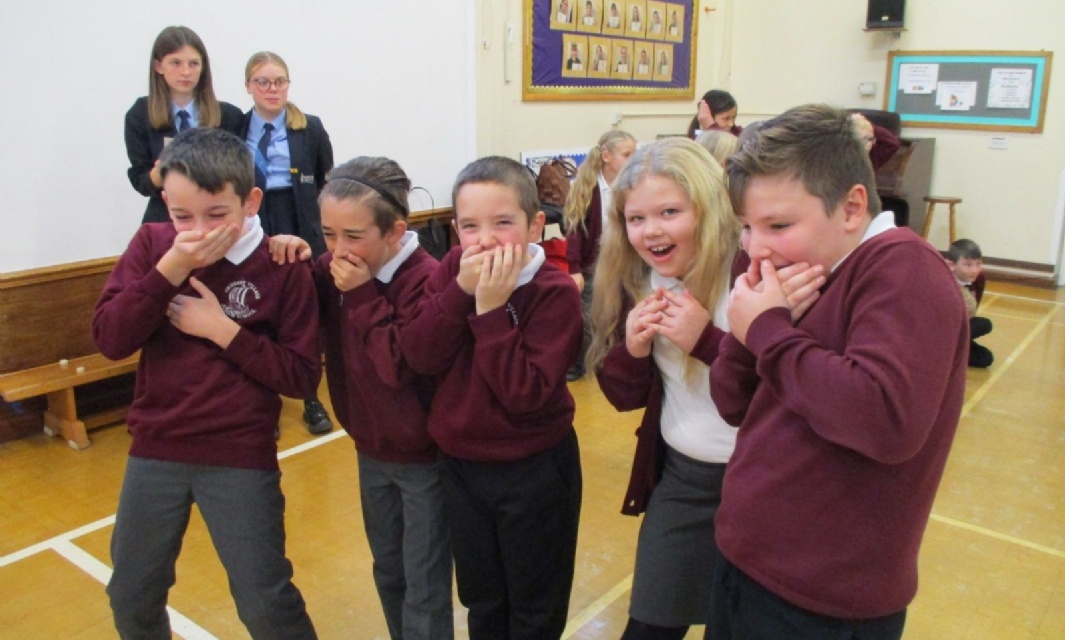 What a week it has been for all classes at the Junior School!

I do not think we have had such an action-packed week before, but as Friday draws to a close it really has been an enjoyable period of time.

At the beginning of the week, the Year 6 classes travelled to East Norfolk Sixth Form College to enjoy aspirational workshops in English, Performing Arts and Textiles. Despite, the obvious clash with the England match on Monday, all pupils went off happily in their red, white and blue and enjoyed the experiences they had been given. They also came back with their creative efforts. Feedback from the College was extremely positive about behaviour and it makes me very proud to hear this. Keep it up everyone!

At the same time, England's World Cup 2022 campaign began and to ease the clamour for those who were keen to watch it, we projected it in the Hall. As a school, we are opposed to the lack of basic human rights and equalities from within the hosting country and to raise the profile of this, Mr. Yaxley involved everyone in a dedicated assembly about the controversial issues later in the week.

Year 4 enjoyed the Year 8 pupils visiting to teach them about acting and performing all as part of the #WeWill Project based upon A Midsummer Night's Dream. Lots of facial expressions and body language were on shown to portray specific scenarios. Everyone had a brilliant learning experience.

Year 3 were visited by Jonathan Earle of Back to Basics for a morning session of Stone Age learning, where tools were made in the style they would have been in times gone by and the class were allowed to practise spear throwing in readiness for hunting and gathering. Another very enjoyable session.

Sticking with Year 3, we welcomed some senior citizens' into our school to share in a prepared lunch. The food was delicious and the ambience very festive as the choir entertained everyone with their beautiful singing voices. Once again, superb feedback from all who attended.

Next week, we have our Christingle service in school for all Juniors and we have some of our Governors visiting on our first Challenge Day of the year.

Have a great weekend everyone.